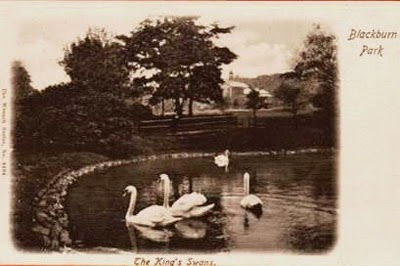 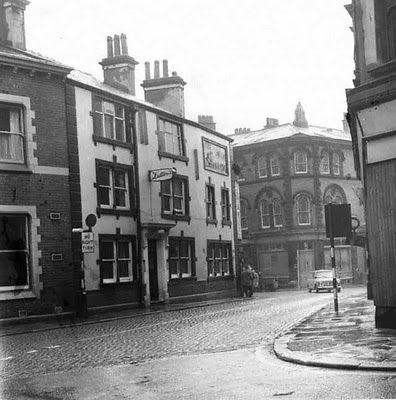 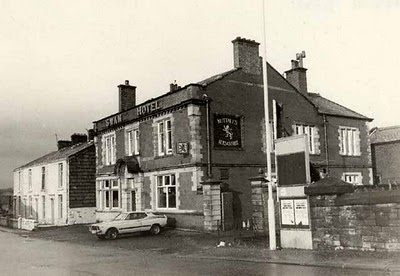 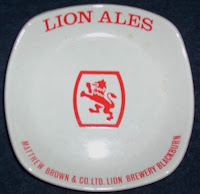 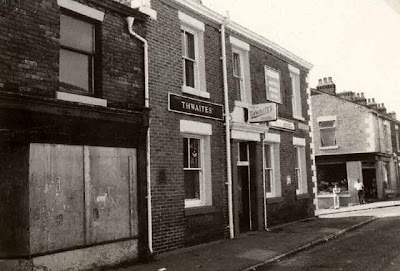 Swan on Whalley Street, off Earl Street. (A Thwaites House) 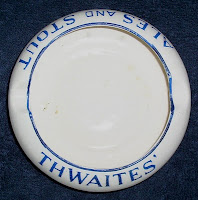 There was also, once upon a long ago, a pub called the Black Swans. It was on the corner of Pump St and George St West and is now a lodging house or hostel of some sort.
The Black Swans was built by James Cunningham's Snig Brook Brewery. Mr Cunningham, like lots of successful businessmen of the time, entered local politics. Whilst in public office, he promised the town of Blackburn, two BLACK swans for Corp. Park lake. Apparently, black swans were pretty rare and hard to find, so it became a bit of a joke in the town when they weren't delivered and whenever the local press had nothing to write about, they would raise the issue of the promised black swans that hadn't materialised. Folks began to assign the words ''black swans'' to any undelivered promise from their councillors.
But Cunningham was true to his word and eventually got a male and female of the species and they lived happily on the lake for many, many years, as did some of their offspring. By later naming one of his pubs the Black Swans, he had the last laugh.
As DARWEN NEWS (check out their blog) says in the comments below, there was also a Swan at Chapels, less than 2 miles from the Lower Darwen Swan.

COURTESY OF COTTONTOWN AND THE COMMUNITY STUDIES DEPT. BLACKBURN LIBRARY
BLACK SWANS INFORMATION COURTESY OF W.A. ABRAM
(Swans in the park courtesy of the CP collection)

Posted by Blackburnlad at Sunday, January 10, 2010