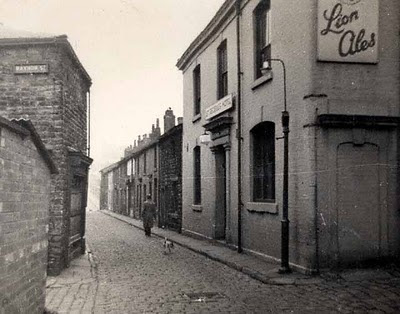 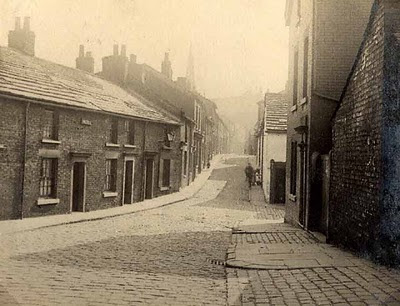 BOTH IMAGES ABOVE COURTESY OF COTTONTOWN AND THE COMMUNITY STUDIES DEPT. BLACKBURN LIBRARY
Posted by Blackburnlad at Friday, January 08, 2010