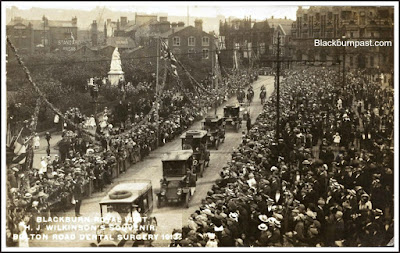 Courtesy of the CP Collection
Posted by Blackburnlad at Sunday, December 20, 2015